Center Street was founded in 1990 as Elliott Financial Services. Current CEO Jack (JR) Thacker purchased the firm in 2007 and renamed it Center Street Securities. By 2009, the firm had grown to 100 financial advisors.

Now that the transaction has closed, Arete Wealth will have a total of $5.7 billion in assets under management (AUM) and 265 registered representatives nationwide—a 75% increase. The deal will also grow Arete Wealth’s revenue by 40%, the company said.

Josh Rogers gives perspectives on saving, spending, and investing in book “How I Invest My Money”

Arete Wealth to grow by over $1B with Center Street acquisition

Send us a Message 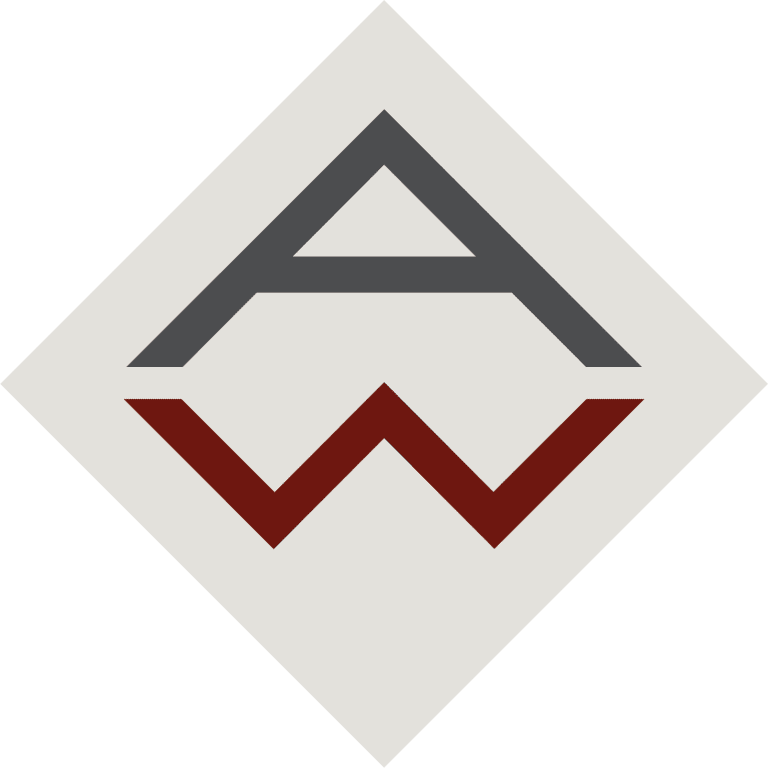